You are here: Home / Reviews / Is Gatorade Bad for You?

After a workout, the first thing that comes to mind is to quench your thirst. It’s essential to refuel your body with carbs, electrolytes and fluids to make you feel energized and replenished. This is the reason why many people grab energy or performance drinks like Gatorade.

Gatorade is one of the favorite sports drinks in the market. It’s not only consumed by athletes after practice, but it also earned a reputation as a hangover cure.

However, before you take this sports drink, you must know everything first. This way you’ll know if it’s good for you. 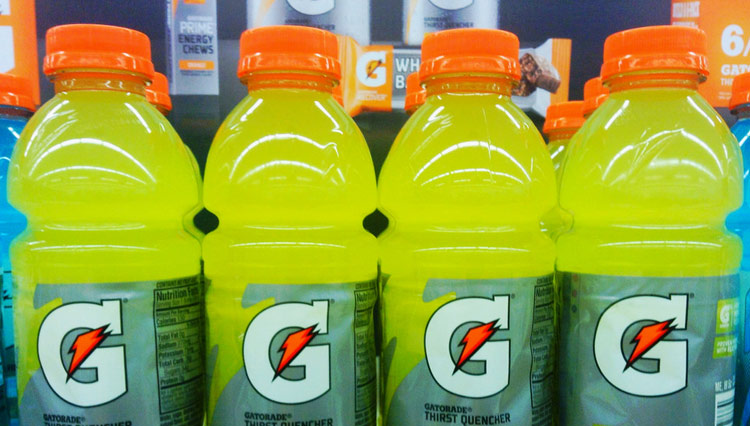 Exercising loses fluids and electrolytes and it’s important to stay hydrated. Gatorade is helpful if you do longer-duration exercises under the heat. This sports drink can replace the lost electrolytes as it has potassium and sodium.

The manufacturer of Gatorade claims that this product hydrates better and works well than water. A research from the University of California supports the claims that Gatorade should be taken during vigorous and prolonged physical activity.


On the other hand, if you’re exercising for less than an hour, then there’s no need to drink it.

Gatorade is a sports drink, but a large percentage of people drinking it are not athletes. A study revealed that many adolescents drinking Gatorade are those who spend their time playing video games and smoking.

A 32 oz. of Gatorade has 56 grams of sugar. Although the sugar content is lesser than the average soda, still it’s not healthy. The sugar in sports drinks is a contributing factor that causes obesity.

This means that if you’re less active throughout the day, getting an extra boost of sodium and sugar is not recommended. 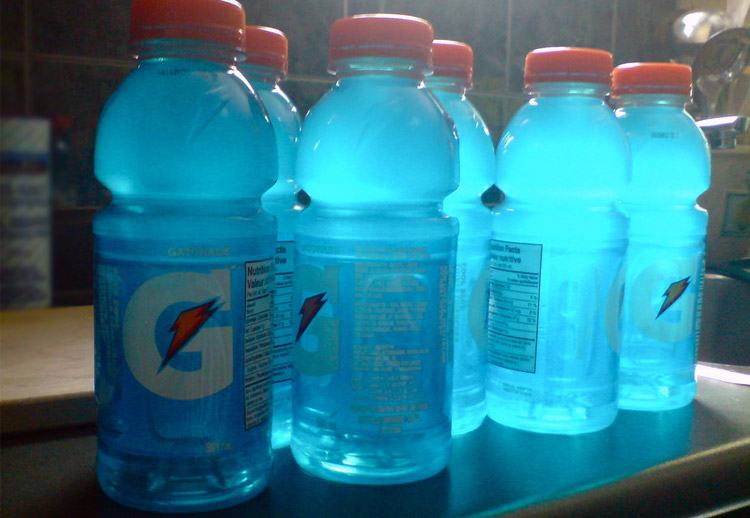 The extra calories present in sports drinks like Gatorade can lead to weight gain. Likewise, getting extra sodium increases the risks of developing high blood pressure. Thus, people who don’t exercise vigorously must drink water instead to stay hydrated.

Aside from the high sugar content of Gatorade, it also includes food coloring and additives that are unhealthy to consume. The food coloring’s can cause hyperactivity in children. Eliminating artificial food coloring in a child’s diet can lessen the severity of ADHD symptoms.

Likewise, the vitamins and minerals present in Gatorade are not healthy either. This sports drink contains Vitamin A, a fat soluble vitamin that does not leave the body easily. That’s why drinking Gatorade in large quantities is not recommended to avoid experiencing unwanted side effects.  Too much consumption of Vitamin A can causes vitamin toxicity.

A bottle of Gatorade also contains 800 milligrams of sodium. Just like eating salty foods, drinking Gatorade can increase the risk of stroke and heart disease. Although working out and sweating eliminates sodium, but drinking this sports drink on rest days is harmful to your body. 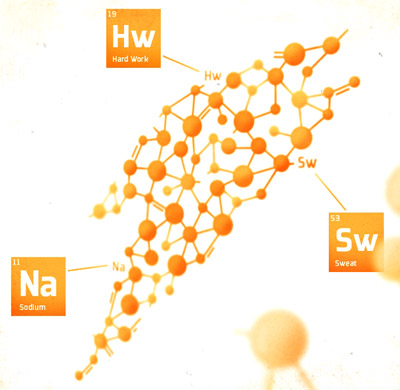 To determine whether Gatorade is good or bad to your health, it makes sense knowing its ingredients.

It is 200 times sweeter than ordinary sugar. It stimulates discharge of insulin that may cause reactive hypoglycemia. Likewise, acesulfame potassium also contains methylene chloride that causes number of health issues when consumed in long-term (1).

Consuming artificial sweeteners can cause visual disturbances, headaches, mental confusion, depression and nausea as well as effects on kidneys and liver. That’s why it’s important to avoid them.

It is used as an electrolyte and a preservative. However, phosphate can cause imbalance of calcium and phosphorous in your body. If your body has more phosphorous than calcium it can make the bones weak and susceptible to fractures.

This Brilliant Blue FCF is also used in soft drinks, ice cream, gelatin desserts and even in toothpaste, cosmetics and deodorants. This food coloring can pose health issues such as allergic reactions, asthma and low blood pressure.

Is Gatorade good for your health? The information discussed above proves that in a way it can quench your thirst. But overall, if you have any health issue it will wise to avoid this drink. The lost electrolytes can be replaced by simply squeezing a lemon and a pinch of sea salt.

It’s important to always make the right decision to avoid putting your health to risk. Keep in mind that there’s always a healthy option.

Flat Tummy Tea Review – Does it Real or Just HYPE?