You are here: Home / Blog / How Long Does Cocaine Stay in Your System?

In spite of the fact that using illegal drugs is prohibited and dangerous to one’s health, still many people have been using it. Each user has a different reason for using it such as some are using it for weight loss, some are for increasing energy and some are for depression. But most of them are not aware how it will stay and affect their system.

There were 1.5 million people in the USA who could be considered to have an addiction to cocaine in 2014 (1)

Before determining how long cocaine does stay in your system, the first thing to do is to know first about this illegal drug.

Cocaine is one of the illegal drugs that are popular among drug users. It is available in powder form and combined with substances like sugar, talcum powder, cornstarch, and even amphetamines or procaine. 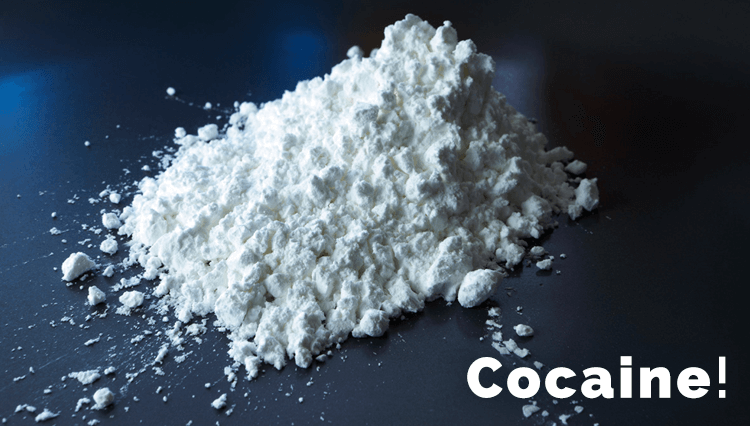 This drug was formulated as a painkiller, but due to curiosity abusers started to sniff the powder so that it will be absorbed into the bloodstream. Others were rubbing it into the gums or ingesting it while others inject it.


Cocaine is deemed to be one among the dangerous illegal drugs. It’s because cocaine is addictive making it difficult for the user to get away with it. Using it can ruin both mentally and physically.

The effect of cocaine can be lethal. It won’t only affect the user because if a pregnant woman is addicted to cocaine, there’s a great chance that the baby will suffer birth defects.

How Long Does Cocaine Stay in Your System? 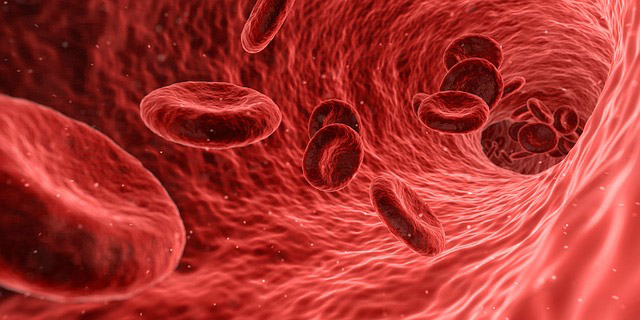 Once a person is addicted to cocaine, it would be difficult to quit because the abuser may experience severe withdrawal symptoms. But, it is important to quit using this drug so that it will be totally out of your system.

Usually, half of the consumed cocaine is removed from your system after an hour of the last use. But, it takes about 5.5 hours staying in the system. The problem is that the active metabolite “benzoylecgonine” stays longer in the system and it takes 2 days to eliminate it from the body.  That’s why the benzoylecgonine is identified then the cocaine during a drug test.

Consuming cocaine with alcohol increases the elimination period. It’s because combining these two substances creates a metabolite called cocaethylene that takes about 15 days to remove it completely from your system.

There are several factors that affect the time of stay of cocaine and the metabolite in the system. But, it may vary from one person to another. Here are the determining factors:

The way how a person has been using cocaine also affects the span of removal. If it is administered through intravenous injection, it may leave the body within 30 minutes. Snorting cocaine may take about 3 hours before the drug is completely removed from the system.

The half-life of the drug is eliminated within 45 minutes when an abuser takes it through smoking a crack. Thus, within 4 hours the drug leaves the system. For oral ingestion, it may take 5.5 hours before cocaine is removed from the system.

The amount consumed greatly affects how long cocaine stays in the system. This means that if you take high doses the time of stay is also longer and removing it along with the metabolite takes longer.

To determine how long the cocaine will stay in the system, it’s essential to know the frequency of use. If you use the drug regularly, obviously it will stay longer in your system. It will also cause negative effects to your body particularly if the substance had accumulated in the body tissues.

The frequency of use also depends on the tolerance of the body. The user will take more amounts to achieve the desired effects. Likewise, if the user has been using cocaine for long-term and the drug is deposited in the tissues, it would take a longer time to eliminate it from the system.

Cocaine is available as cocaine hydrochloride or freebase cocaine. If the abuser is using a substance with a higher amount of cocaine, most likely it will stay longer in the system along with its metabolites.

The metabolic rate of an individual is another factor in determining the stay of cocaine in the body. Faster metabolic rate is a great help to eliminate the drug from the system faster.

How Long Does Cocaine Stay In Your Urine?

Through urine test, it will be easier to determine if an individual had used cocaine. Within 2-4 days after the last use of the drug, a urine test can be done (2).

How Long Does Cocaine Stay In Your Blood?

A blood test is the most accurate method of detecting the presence of cocaine in the system. Doing blood test within 12-48 hours after taking cocaine can give you positive results (3).

How Long Does Cocaine Stay In Your Saliva?

Regardless of how the drug is taken, doing a saliva test can detect cocaine and its metabolites in the salivary fluid. The test should be done within 10 minutes after consumption or up to 2 days after using the drug (4).

How Long Does Cocaine Stay In Your Hair?

Even if the user had used cocaine after a couple of months, there’s still a possibility to detect the substance by doing a hair test (5).

How Long Does Cocaine Stay In Your System For Sweat Patch Test?

The sweat patch is the latest method of cocaine test. The user is required to wear a patch for 14 days and send it to a laboratory. The levels of cocaine will be determined in the sweat (6).

How Cocaine Is Detected on Drug Tests

The cocaine can be detected on drug tests provided that it still within the span before the substance is excreted from the system. This means that a test should be done within that span to know and prove if traces of cocaine are present.

Different ways of drug tests are discussed above and each of those provides effective results.

What are the side effects of Cocaine

Cocaine was originally used for medical procedures due to its powerful anesthetic property. Today, it is considered as one of the popular and commonly used substance not only in the United States but also in many parts of the world.

It has been called for different street names such as crack, nose candy, coke, snow, and blow. Regardless of how it is called, the bottom line is that the effect of using cocaine can be severe that can lead to other health issues.

However, the most common adverse effects of using cocaine include seizures, difficulty in breathing, palpitation or racing heartbeat, and sudden increase in blood pressure.

The cocaine user may experience two different sets of effects. The short-term effects can be experienced immediately after the cocaine absorbs into the bloodstream. The feeling of euphoric high can cause side effects like erratic, fast-talking and consciousness with bright colors.

Consuming cocaine can make the user stay up for hours or even days depending on the amount of cocaine ingested. To obtain a faster high effect, cocaine has been taken through injection or smoking. Short-term use of cocaine involves psychological effects and physical effects as well. Typical symptoms include the following:

The adverse effects of long-term cocaine abuse are more severe because it affects the brain chemistry. Once the cocaine is absorbed into the brain, it affects the level of dopamine that can be detrimental to an individual. It can cause tremors or make the pain tolerance level lower.

Likewise, if the dopamine level fluctuates, it can cause severe depression that can lead to self-mutilation or suicidal thoughts. Aside from the psychological effects, the abuser may also experience physical effects such as:

Is there a safe way to flush your system of cocaine?

As discussed above, there are various factors that affect the duration of stay of cocaine in the system. The good thing is that there are several ways on how to get rid cocaine.

Cocaine is not only addictive but also dangerous. Drug testing is not a cure. That’s why it’s important to find effective ways to eliminate it completely from your system. However, it doesn’t make sense just to remove the traces of cocaine in your system.

The best thing to do is to convince the user to stop using drugs like cocaine and even alcohol. Proper intervention can also help the addict to quit using cocaine by getting him or her into a rehabilitation center. 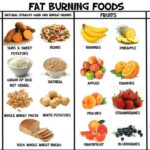 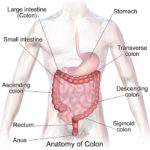 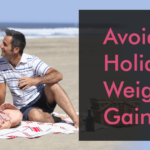 To-Do-Lists During And After Holiday Season: To Shun Weight Gain (With an Infographic)