You are here: Home / Weight Loss / Honey and Cinnamon for Weight Loss

Everyone wants to look attractive and in great shape.  The key is to lose weight in order to obtain a well-shaped body.

Losing weight isn’t an overnight task, yet many people want a quick fix. Following a healthy diet and regular exercise are the best way to shed extra pounds. But, there are other trends coming out that claim to help in your weight loss effort.

Honey and cinnamon water is making a buzz in the weight loss world. In fact, many Hollywood celebrities were using this drink. If this diet works for them, maybe it may also work for you.

However, the claim of the honey and cinnamon diet can be too good to be true. Is it just a fad diet or can it really help you lose weight?

Both the honey and cinnamon have properties that can help to lose weight and at the same time, you can also use them as home remedies.

Cinnamon has been used for embalming by the Ancient Egyptians. But, during the Roman empire, it is more expensive as compared to silver.

Numerous medicinal properties are linked with cinnamon. According to research, it has antimicrobial and anti-parasitic properties (1).

It can also help to heal wounds because of its antioxidant properties. Cinnamon can also help lower blood pressure and reduce the cholesterol level, thus it is essential for weight loss (2). 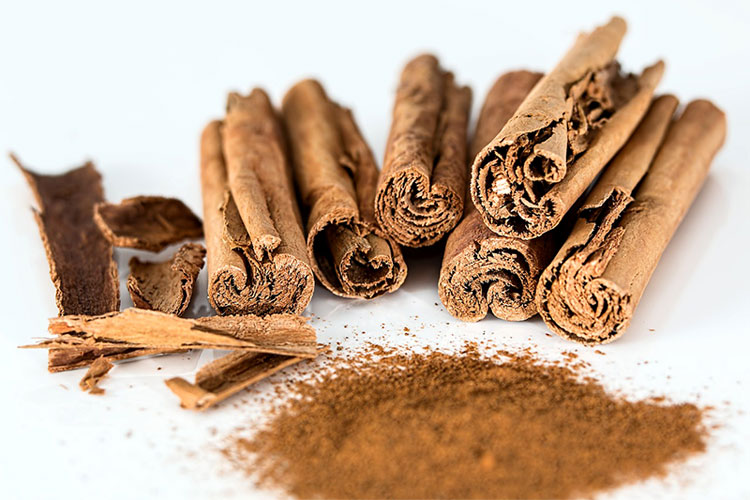 Honey is linked to health and vitality because of its healthful properties. It is a good antimicrobial agent as it contains low pH and is able to produce hydrogen peroxide through its enzymes.

The research revealed that honey is effective to treat wound infections and burns. Likewise, it is also an effective cough suppressant as compared to other medications (3). 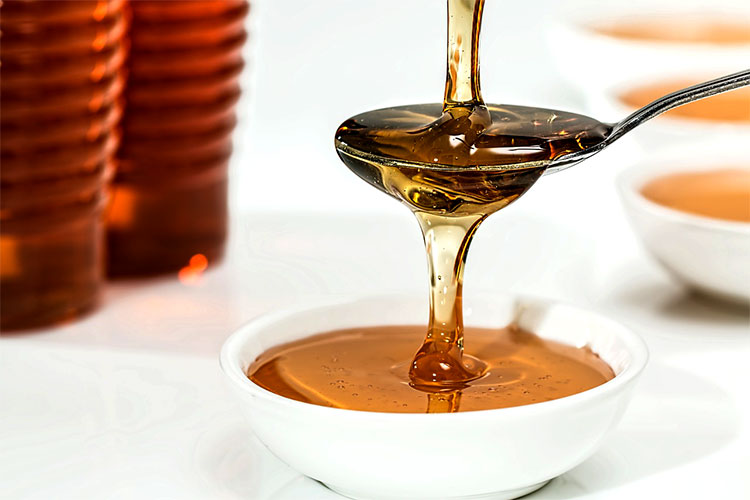 How to Use Honey with Cinnamon to Lose Weight

This is the easiest way to use honey and cinnamon. All you have to do is to boil a cup of water and add a teaspoon of cinnamon powder. Let it cool for 15 minutes and stir a tablespoon of honey into the mixture.

Drink the honey and cinnamon mixture on an empty stomach in the morning. You can drink in the evening 45 minutes after dinner.

If you love using jam, you can replace it with honey and cinnamon mixture. It will increase the metabolic rate and rid unnecessary calories.

To make a jam, you need to boil a cup of water and add a teaspoon of cinnamon into the boiling water. Make sure that the powder is well combined and no lumps present. Continue to cook the mixture for another half an hour before you add a teaspoon of honey.

Once the jam is well done, place it in a glass jar and keep at room temperature. You can use the jam on bread or drink the syrup on its own. 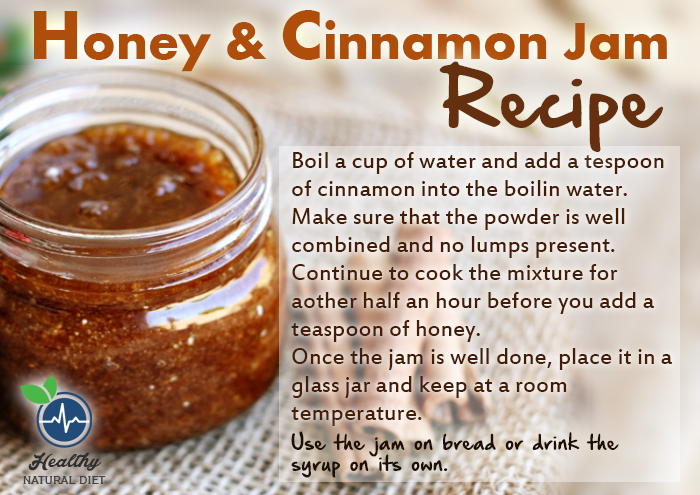 Lemon juice also helps in weight loss, thus adding it into honey and cinnamon can speed up the process of losing weight.

All you need is a cup of hot water and make a mixture of honey, cinnamon powder and lemon juice. Drink the mixture once in the morning before breakfast and another cup before bedtime.

Green tea is also known for its helpful effect to lose weight. It contains EGCG, an antioxidant useful to improve the metabolism.

Adding green tea with honey and cinnamon will help to lose extra pounds and reduce abdominal fat. Drinking a mixture of these three ingredients you can expect a fast weight loss process.

Preparing the mixture is very easy. All you have to do is to boil 1 ½ cup of water for a few minutes. Add the green tea and leave for 5 minutes.  Remove the tea bag and add the honey, lemon juice and cinnamon powder.

Does Honey and Cinnamon Drink Have Any Possible Side Effects

Honey and cinnamon drink can be beneficial to weight loss, but you should consume the right amount to avoid possible adverse effects.

Before taking this drink, you must know first if you don’t have any allergy with cinnamon and honey. Pregnant and nursing mothers should not follow this weight loss drink without doctor’s advice.

The honey and cinnamon drink is safe as compared to other fad diets. But, to achieve the best possible results you should follow a low-calorie diet and be active.

Because honey and cinnamon are all-natural, minimal and mild side effects can be expected. Instead, you can ensure to benefit positive effects for your overall health.

However, if you’re looking for a quick fix to lose weight, then this diet option isn’t for you. 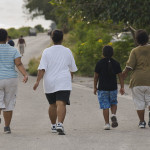 Coconut Oil for Weight Loss – Does it Work?